Not on the Menu 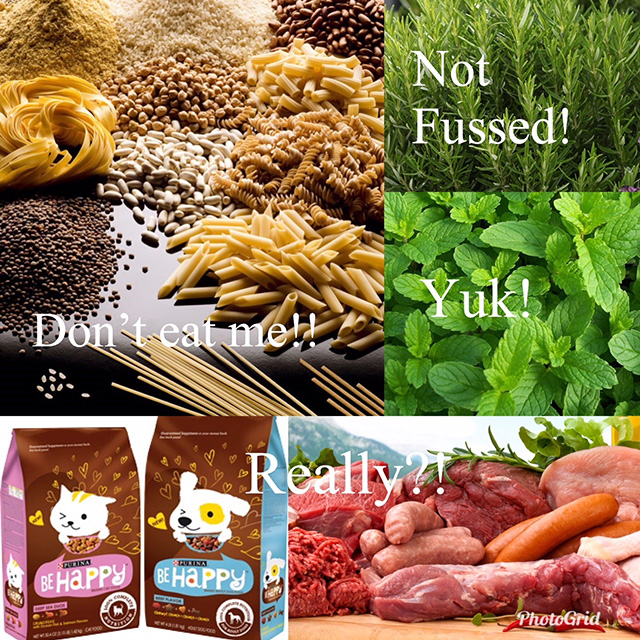 From the many things mummy has tried feeding them, mint is one thing that Txomin and Arthur avoid this like a bargepole, which is fine as this leaves more for mummy for her mojitos!

They don’t appear too keen on rosemary either and have completely ignored the plant inside their house which to be honest is pretty much half dead now as mummy doesn’t look after it quite like she does the mint...

From the many sites mummy has scrawled through, there seems to be quite a lot of things tortoises shouldn’t be fed: iceberg lettuce, bok choy, root crops such as potatoes and turnips – which she gets and seems a reasonable list.

There are however, some things that appear on lists that amaze mummy, who can’t quite fathom who are the kind of people that would feed their reptiles such food: all grains (including bread, pasta etc.), dog and cat food (what?!?), meat (again what?!? pellet type foods, toxic food and most human food other than some vegetables...

Then it gets complicated, when they start referring to anti-nutrients such as oxalic acid, phytic acid, tannins and goitrogens. Although mummy does like to vary their food, she does tend to stay away from things that she hasn’t see listed on helpful tortoise sites including: